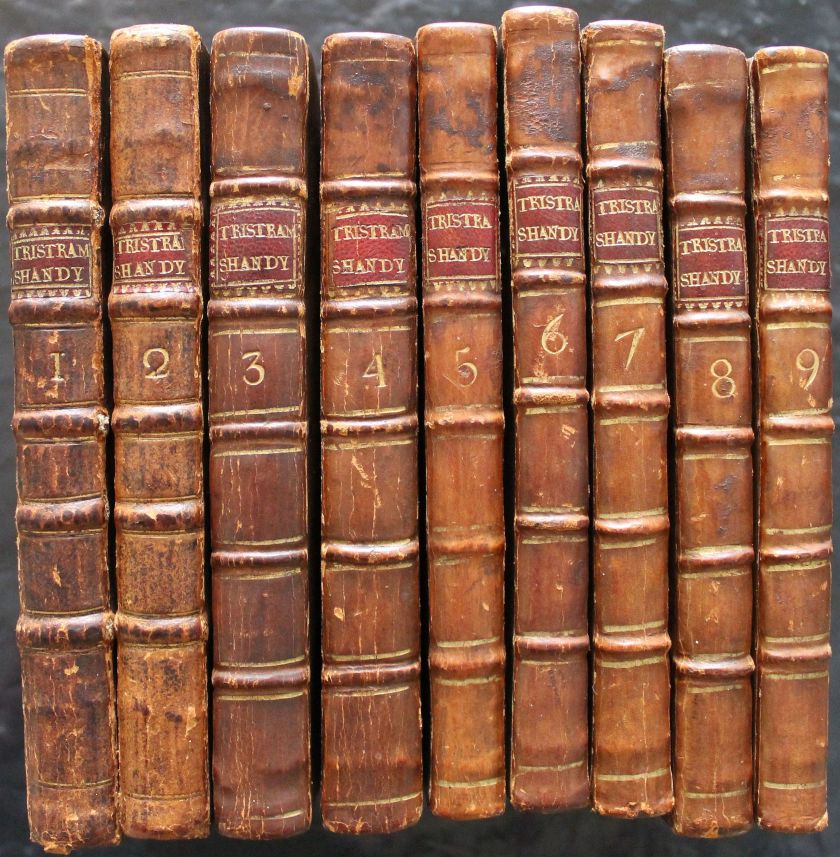 There’s always a bit of a flurry of excitement around first editions, isn’t there? Got a first edition? It’s got to be worth big bucks, right? Wrong. Not all first editions are worth money.

I used to work in a charity shop, where we sold second-hand books. I can’t even begin to count the number of people who would knock on my office door, holding a book they had picked off the shelf, saying “this is a first edition, you should be asking more money for this.” Well, thank you for your help and concern, but that’s not actually the case. Sometimes – in fact, more often than not – first editions are worthless. After all, every single book in the world is or has had a first edition – and many don’t enjoy the luxury of a second edition.

So what exactly makes a first edition worth something?

The print-run was small, but the book becomes a massive success.

This usually happens with debut authors or if the author is relatively unknown. Publishers don’t want to take too high a risk with newbies, and so commission a smaller print-run, with the option of printing more at a later date. If the book then becomes extremely popular, those first few that were printed become valuable. That actually raises another point – saying that first editions are sometimes valuable is still a little misleading. Yes, they sometimes are, but in fact, it’s the first print-run of the first edition that make the big bucks. The second, third, fourth runs don’t fetch anywhere near the same prices.

Harry Potter is, of course, the optimum example of this. In the UK, only 500 copies of Harry Potter and the Philosopher’s Stone were initially printed, and 300 of those went to libraries. These go for around a whopping £40,000, because they are few and far between. By the time we got to the last book, though, the publishers knew they were on to a winner. Thus, they printed thousands upon thousands of copies of Harry Potter and the Deathly Hallows. These are worth a lot less, fetching just a couple of thousand each (although, I admit, I wouldn’t turn my nose up to that either!)

Alternatively, new books written by already famous and well-loved authors have massive print runs, making them virtually worthless. Why? Because there’s no demand for them – they’ve made so many that the market’s saturated with them and they are easy to get hold of. They’re not any less loved, they’re just more common.

There’s something special about your copy.

The other thing that makes first editions valuable is when there’s something different about them. The author’s autograph is one such thing. A typo is another, perhaps, or a printing error. Using Harry Potter as an example again, a recent first edition of Harry Potter and the Philosopher’s Stone sold for a massive £68,812 in March because it has all three!

That’s right, it had a typo on the cover (‘Philospher’s’, instead of ‘Philosopher’s’), an error in which ‘1 wand’ was listed twice in Potter’s shopping list, and it was signed by Rowling herself. To compound all that, it also had an illustration that didn’t appear in any of the other books, referred to Rowling as ‘Joanne’ instead of JK, and was owned by Rowling’s first literary agent, Christopher Little. That’s a whole lotta special in one li’l book.

The first rule of book collecting is condition, condition, condition – and this rule applies equally to first editions. If a book is in bad condition, it loses all its value. One of the most important things, especially with more modern first editions, is the dust jacket! And of course, the more pristine the jacket, the more money the book will make. Take F. Scott Fitzgerald’s The Great Gatsby, for example. A first edition of this classic, dust jacket intact, could fetch a ridiculous £306,000. Jacketless, you’ll be lucky to make £7,000.

When books are altered in some way, it has a similar affect. A first edition of Dickens’ A Christmas Carol from 1843 failed to reach its estimated sale price of £4,500, despite being in mint condition. Why? Because it came from a private collection and it had been rebound and conserved in a museum binding. This may have kept it in great condition, but it also seriously lowered its value, meaning the book sold for just £1,700.

It’s worth noting, though, that while some first editions are certainly valuable, they aren’t the only valuable books. A rare book, a book that’s been owned by someone famous, a particularly old book – these are all ways in which a book gains value.

For me, though, the true value of a book is not in its potential monetary success. For me, the value of a book is in its beauty – both inside and out. I’d much rather spend my money on a whole shelf of stunning books with which to decorate my walls and fill my mind with other worlds and new friends, than on a book I dare not read because it was so bloomin’ expensive! As Christopher Howse said in an article in the Telegraph,

It’s another symptom of book madness: valuable copies are the ones nobody has read. It is like taking your shoes off when it rains. Nothing spoils a book like reading it. In the British Library, readers tell a librarian if pages of the book are uncut […] so they may be parted without damage. Private collectors keep books uncut. It’s the ne plus ultra of bibliomania: a book that cannot be read.

And I don’t know about you, but for me, a book that can’t be read is not a book at all.