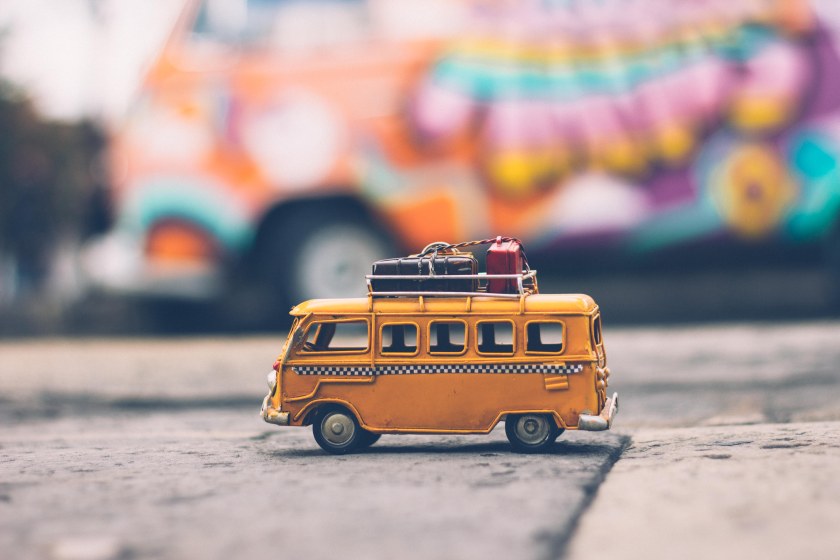 I don’t know if I ever told you but I’m a huge fan of Oprah.

In fact, I like Oprah so much, I conveniently named one of my succulents Oprah – the leaves of the plant resembled her hair.

Unfortunately, the poor thing died recently – apparently, you’re not supposed to water succulents that often – but that’s not the point here.

The point is, I love Oprah – and I don’t care how cheesy it sounds.

I’ve discovered her show during one summer break when my days pretty much consisted of books, and eating, and TV and then doing everything all over again because there was no Internet at home.

It was love at first show.

I was hooked – the woman gave cars to every single person in the audience, for God’s sake!

Naturally, I had to love every single product Oprah said she’d loved – little did I know about the whole marketing industry back then – and when she announced Eat, Pray, Love as an absolute favorite in her book club, I knew I had to read it.

Not quite the book you’d recommend to the average schoolgirl but a few months later or so, I managed to get my hands on it.

And boy, was I blown away by what I’d read!

Yes, the spiritual part in the middle is still confusing to this day, I don’t think I cared that much about it but my heart is still settled on the travel part…

A woman, BRAVE enough to travel the world on her own? 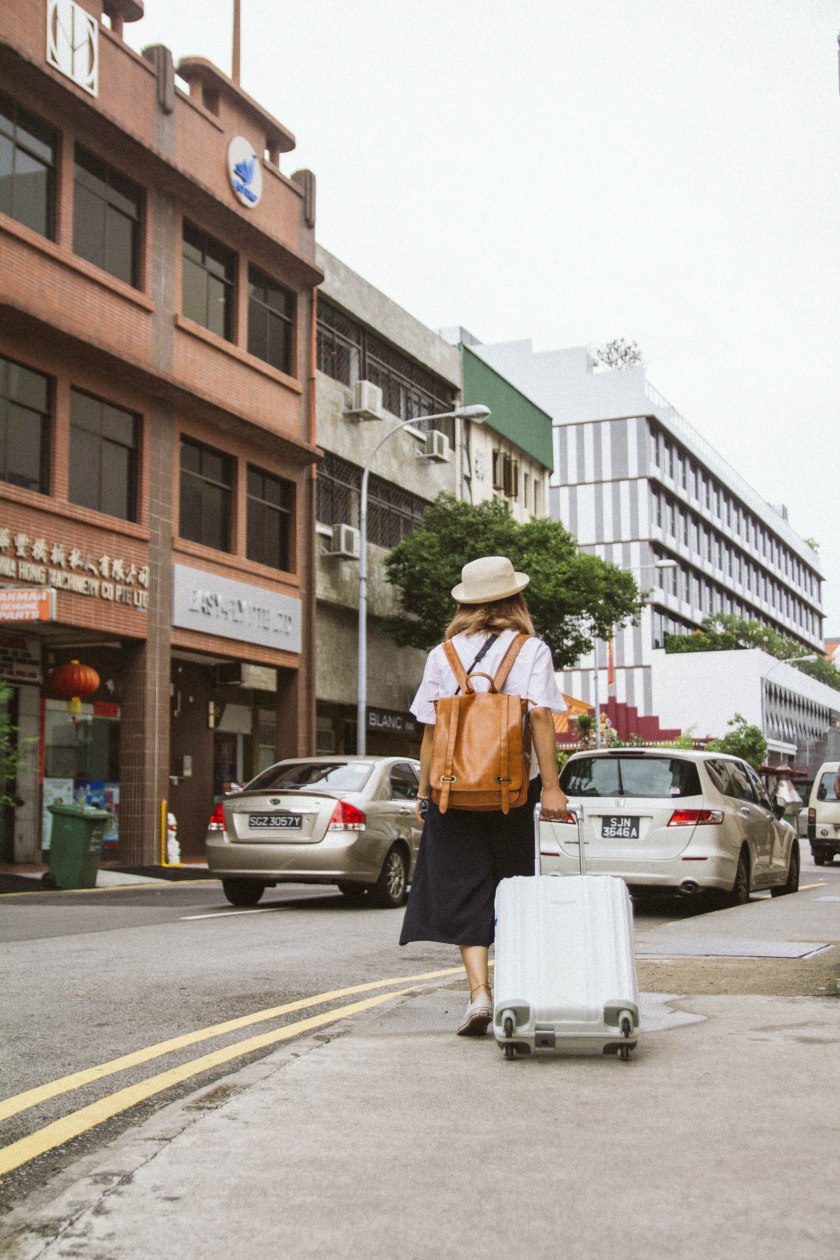 See, I live in a country where sure, there’s gender equality in theory but in practice, every major life event that happens is followed by – Congratulations, hope you get settled next! which is a polite translation of the well-known Macedonian phrase Ајде, па да те мажиме следно.

(Let a man marry you soon, would be the quite literal thing)

While I’m fine with the well-meaning wishes and really have nothing against getting married at some point, I’ve always thought that there has to something more to life than just settling down or following the same life path everyone does.

And boy, do we all know that I don’t quite enjoy doing the same things everyone does.

Instead, I do things my own way – sometimes the hard way but still in my own way.

Eat, Pray, Love was just the first out of the many books that inspired me to travel. And traveled I have – to places I’d go back to if I could this very minute.

Now you’re probably thinking – how does that have to do anything with books and being offline and… did you finally lose it?

Not yet my friends, not yet.

The thing is that each year in December, as the year is slowly coming to an end, I would sit down and list at least five different places and countries that I’d been to in that year.

I know more about airports than people actually working at airports do.

I can pack in a single carry-on bag in less than 10 minutes, grab something to read and just… go.

Elizabeth Gilbert & Oprah wouldn’t be as proud of me this year, folks!

True, I made other big, big things happen (I guess successfully launching a freelance business counts as something) but at the end of the day, I didn’t do much of the things that make me happy – I didn’t travel as much, I didn’t read as much, and I didn’t rest at all.

And being offline has become my new luxury – I can do it on some days but not whenever I want.

I used to have the time to underline parts of books I loved while having the time to drink a cup of warm cappuccino surrounded by the noises of some major city.

I used to read a book in one sitting – in less than a day!

I used to be offline – for hours, even days on end.

You simply got to… keep up.

But no regrets – and I’m not complaining in the slightest. I absolutely adore my job – workaholics unite! – and I’m grateful for every single possible opportunity that I’ve got over the past year.

However, life is too short to feel sad about the things you didn’t do. 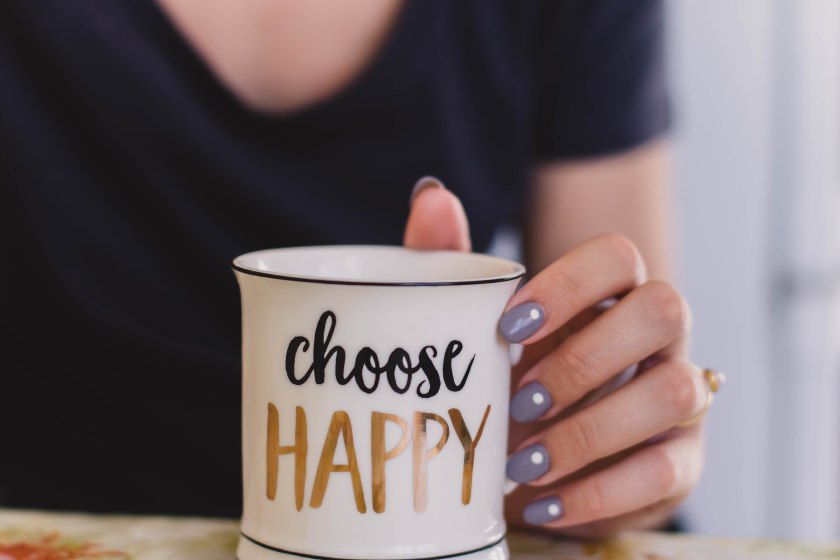 That means, now it’s time to get the right New Year’s resolutions and wishes in place – both for me and for you, my readers who tirelessly read through all of my so-deep-you-can-see-Adele-rolling-in-it rants each month.

So to everyone, apart from the cliché wishes you’d probably be getting a lot during this time, I’d wish you two things, among the rest:

1) To read plenty of books good for your soul; books that would inspire you to do some big, big things – it doesn’t even have to be travel – as that would truly make the world a better place.

2) To be wealthy enough, that you have the luxury of going offline and spending time in the real world. Actually, feel free to go offline not only from the Internet but from everything that overwhelms you – whenever you want, wherever you want.

I sure as well hope to have more of both in the next year.

Next time, we’ll already be in 2018 – and I think new beginnings are a wonderful time to remind ourselves of traditions! Is there anything YOU’d like me to write about? Leave us a comment here and let us know!