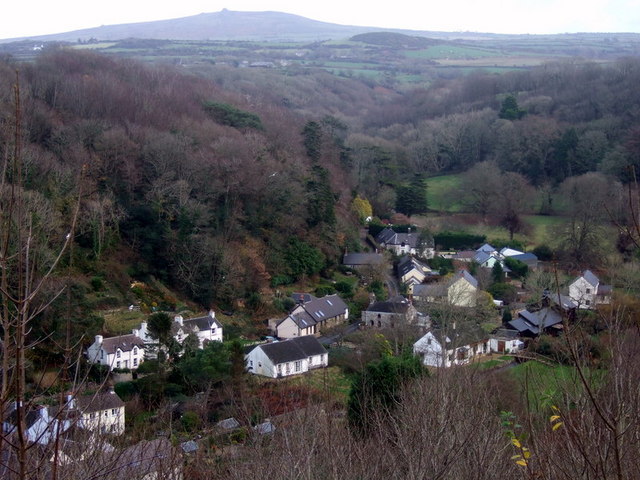 The town of Lime Hollow is no ordinary town, so the legend goes. Where other towns live and thrive according to the people who inhabitant them, the people of Lime Hollow live and thrive according to the town. Lime Hollow is different, you see, its life-blood more obvious than in other places. Or so I’d been told in fairy tales and folk law for as long as I remember. I would sit on the floor of the pub owned by my parents, running my fingers over the muck-ridden, threadbare carpet and listen to the regulars tell tales of visiting a magical place. I’d be amazed and awestruck, hanging on their every word, but as I grew I learned, as all do eventually, that these old men spoke of nonsense for the most part. They had never visited such a place and they never would. They were mere stories old men tell children for amusement. 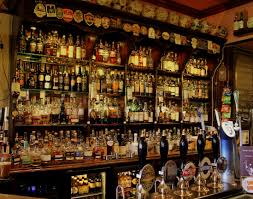 As I grew and found a life of my own – an office job I hated for the daily drudgery and a grotty little apartment I would use only for sleep – I began to forget of the tales I’d heard. I’m not sure I would have even recognised the name, Lime Hollow, if it hadn’t happened to me. Now it’s my turn to tell the tale, although I never will find my way back to my home or the old men in the pub. That one Friday night, after another miserable day in the office, changed everything for life. This is my story.

The car spluttered and coughed as I slowed into the layby. My clunking, battered, old car was short on fuel. There was no way I could keep driving around in a blind panic – I certainly wouldn’t get much further. I had to calm myself down and think of a solution. It was unbelievable really, getting lost on my way home from work. I’ve lived in this town my entire life and I’d been taking the same route for over ten years – the office to home and then back again in the morning. I’d never once got lost… at least, not until that Friday night.

I took a deep breath and looked around me. It was getting dark, the road was clear, and I stared with horror at the bare and empty valley below me. I didn’t even know there were valleys in this area! I considered getting out and walking until I could find a petrol station or at least a place to stay until I could call for help, but that would have been foolish. I couldn’t go anywhere on foot, I didn’t even have my phone with me to use as a torch, and who knew what kind of monsters I’d find out there. You hear stories, ya know? So I decided that the best thing to do would be to bunk down here for the night, curl up in the car and keep myself warm in any way I could.

That’s when I noticed the twinkling at the base of the valley. It was just one at first, then another blinked into life, then another and another. Suddenly, the whole valley was lit up like a Christmas tree and I saw before me a town, a town that I was certain wasn’t there a few moments ago. It seemed to pulse and throb in front of my very eyes, a life-giving heart pumping blood through its inhabitants. A mirage, perhaps? I wondered, a trick of my tired and weary eyes? But it looked so inviting, so tempting. I craved the life it seemed to offer, the blood it provided.

With a sudden surge of energy and excitement, I started the car and drove down the steep hill, using up the very last of my petrol. When the car spattered to an eventual stop, I paused for a moment, taking in the changes around me. At the top of the hill, the air was frigid and dark, the atmosphere more akin to a horror movie than a real life. At the bottom though, the sky lightened to the most beautiful twilight and the air around me warmed gently. The panic in me died away and I was calmed in a split second, as though I’d gone through some kind of force field or something.

As I stepped out of the car, I noticed a peculiar atmosphere, as though feelings and emotion were swirling around me – not mine, but someone, something else’s. There was a tautness to the air – not quite tension, but an awareness perhaps, and at the same time, a loving warmth that reminded me of my family. A welcoming warmth. I instantly felt like I belonged, and seemingly forgot about getting home entirely.

I got out of the car and walked towards the pub I’d spotted on the corner, The King’s Nag. Warm, orange light seeped from the vintage-style windows, steamed from the activity inside, and as soon as I stepped over the threshold, I was overcome with the noises of joy. The drinkers, red-faced and jolly, seemed to be farmers with their Wellington boots and skewwhiff flat caps, clinking glasses in cheers and laughing merrily. It wasn’t like you’d imagine. They didn’t all turn to look at me as I disturbed their evening celebrations. They didn’t even notice my arrival, but carried on as before. Only the barman saw me, and he motioned me over with a shake of his head.

“Hello stranger,” the barman said. “We don’t often get new people in these parts. What can I get you?” He leant heavily on the bar, tea-towel over his shoulder like an old cliché.

“A glass of white wine, please,” I replied, smiling. I may not have found it home, but it seemed I’d found somewhere pleasant to stay, at least for the night. “And a room for the night, if you have one spare,” I said, pointing to the hand-written sign above his head.

“You can certainly have a room, young lady. As the for the wine, well… we only serve beer here, my love. Blonde or brown?” he asked with a wink.

“Oh, well then. I’ll take a blonde beer, I suppose.” I never have liked beer, but at least it seemed to fit the atmosphere. He handed me a clear glass mug of golden bubbles and I sipped, the foam leaving its tell-tale sign on the tip of my nose before it dissolved and dissipated into nothing.

“Aye, that it is,” the barman replied with a nod as he whipped the once-white tea towel from his shoulder and wiped it around the rim of a damp glass. He looked up at me and smiled a knowing smile, as though watching a child discover the nature of the world for the first ever time.

“I… how?” I asked, astonished. “How could I possibly know that? I’ve never once predicted the weather before.” He giggled warm-heartedly as he put the glass on the shelf and picked another from the draining board.

“Welcome to Lime Hollow,” he said with a smirk. “I’m Griff.”

“Meredydd,” I said, overcome with weariness all of a sudden. I knew I’d heard that name before, but I didn’t connect it to the tales of the old men in the pub until much, much later.

“Don’t fret,” he said, his eyes softening to a gentle and encourage smile. “You’ll get used to it. You know because the town told you, is all.”

“The town told me?” I was beginning to doubt Griff’s sanity as I fell heavily onto the stool just behind me. It had been a long and exhausting day. I needed to rest.

“Look, the clouds in the sky are heavy with absorbed water tonight, right?”

“That’s generally why is starts raining, yes.” I took another sip of my beer and looked up at him through my eyelashes, unsure whether to humour him.

“Right. Well the heavy clouds have made Lime Hollow feel something. She feels like she needs to rain.” He picked another glass from the draining board.

“That…sort of makes an odd sort of sense,” I said, looking at him sideways in curiosity. 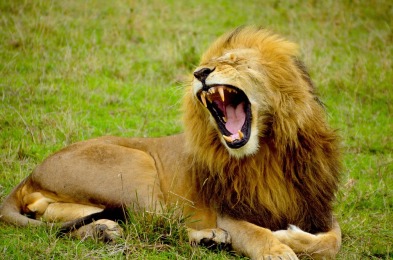 “So are places too, it’s just most places keep it to themselves. Lime Hollow is different. You could say that she’s the extrovert in a bunch of introvert towns.” He put his clean glass down and leaned on the bar again, looking at me intently, willing me to understand. Uncomfortable under his gaze, I took another sip of my beer.

“The examples don’t match up though,” I said with a sudden thought. “I may feel frightened of the lion, but I’d never tell the lion. Why would the town tell me?”

With another light guffaw, he resumed wiping his glasses, slowly, methodically, but his cloth was so damp by now that he did little other than smear the moisture around.

“It ain’t like that.” The voice was from the red-nosed man balanced perilously on the stool at my right. He teetered a little as he tried to focus in his beer-induced haze.

“You and the lion, you’s separate, you see.” He scrunched his eyes shut, a desperate attempt to stop the room from spinning perhaps.

“You’re not separate from Lime Hollow,” he said, opening his eyes again and letting them bore into my own. “You are in Lime Hollow. You’re a part of it now.”

“I…I don’t understand.” The drunk man and the barman both stared at me, making me fearful and curious at the same time.

“You are to Lime Hollow as the bacteria and parasites that live inside your body are to you,” the barman said. “And just as your bacteria know when you’re hot or cold, so we know when Lime Hollow feels rainy.”

“Not necessarily a parasite, but something similar at least,” a third voice said, to the left of me this time.

I slipped off my stool in a sudden panic and whipped around to face the door, ready to make a run for it if I needed to.

“Thank you for your kindness,” I whimpered, “but I really must be getting home.”

“You are home,” a fourth voice said, blocking in my only way out. “The sooner you accept that, the better you’ll feel.”

My heart felt as though it was in my throat and my eyes darted around in search of an escape route, but as I thought of what he had said, the idea settled deep inside me. This was home. I looked into the eyes of each of the four men, a different panic overwhelming me now.

“You’re becoming part of the town, is all,” the barman said.

“You’re becoming part of us,” said the second man.

“Lime Hollow only welcomes those who she wants,” said the third. “And if she wants you, you’re here to stay.”

Now, you see, after six long years, it’s my turn to welcome a newcomer.