I’m quite a determined person (read pig-headed and stubborn). Sometimes, like everyone, I get a distracted and lose sight of my goals but in general, if I decide I’m going to do something, I will do it. It might take me a week, or month, or even several years, but I’ll get there in the end. Of course, it takes longer when motivation dips in the middle. Especially when the dip lasts, say, almost two years, but dips always rise again at some point and that’s just what happened with learning to read in French. Reading Dijana’s post last week on reading in foreign languages has pulled me out of the bunker and given me a renewed vigour. But why did I lose it in the first place? And what am I doing now to rejuvenate it?

Moving, starting a new life in a new country with a new language, starting a business, meeting new people, learning a new culture, all that took it out of me a lot more than I was expecting. It consumed my whole being. I fell off the grid – my writing was forgotten, this blog got lost in the ether, my reading in English disappeared let alone in French, and the fantastic amounts of exercise I was going to do…well, ley’s just say that eating became a sport. 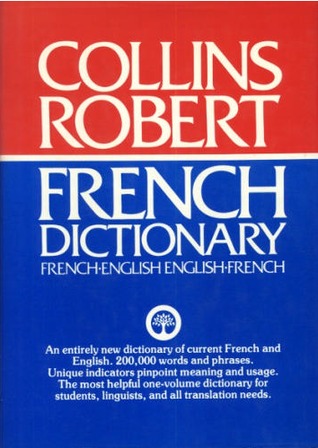 I did start reading in French though. I’d sit down dutifully every day with a book and my trusty dictionary, but after a few short sentences I’d be completely exhausted, overwhelmed, and more than a little lost. The thing about reading in a language you hardly know, when you’ve got to look every other word up in the dictionary, is that you’re not taking the story in. You’re reading words, not sentences and certainly not paragraphs and narratives. You’re so focused on understanding the basics that you can’t see the picture as a whole. You can’t see the wood for the trees, as the elusive ‘they’ say.

I tried, after a while, to just read. I shelved my beloved dictionary amid cries of despair and abandonment, and decided to just read what was written without stressing about it. After all, when I don’t understand a word in English, I don’t run to the dictionary – I carry on reading and grasp the meaning from the context. Besides, looking up words is near impossible in French, what with the excessive amount of conjugations there are – half the time, the word wasn’t even there. Of course, the big difference is that in English, at least I understand all the other words, and I understand all those little, unassuming connecting words that you don’t realise are oh-so important until they’re gone…or until you can’t understand them.

Of course it didn’t work.

So I gave up, or rather, I tumbled into that dip and curled up at the bottom with my eyes screwed tight. My plan wasn’t working.

After a few weeks hibernating in my new-found hole, I came to two conclusions: 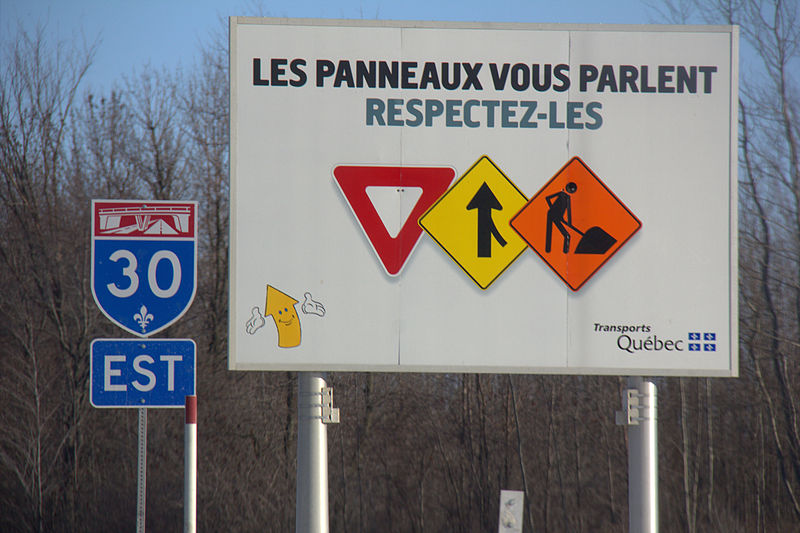 Fast forward almost two years, and things have changed. I left it, giving it some time. I developed my verbal language skills first and whilst I’m still far from fluent, I’m certainly a damn sight better than I was. I also didn’t pressure myself to read anything, whilst often reading snippets here and there – road signs and notices in shops, naturally, extracts from the newspaper, instruction manuals and directions for use. All those little things, as innocuous as they seem, add up. Every little helps, as Tesco keep telling me.

And when, upon reading Dijana’s post, my determination shot up again, I looked at it a bit differently. Rather than jumping in head first and landing somewhere quite out of my depth, I’ve bought some children’s books instead. I’ve got a selection of short stories too, and ones with a parallel in English so I can check whether what I understood was what was actually written! I’ve followed a few French blogs and I’ve promised myself that I’ll read at least one page of French per day, slowly building it up until I can read a whole novel, whereupon a friend suggested that I read a book I’ve read and loved in English – at least then I’ll know what’s going on, I’ll know if I’ve got the right idea.

It’s easier now – probably due to a mix of my own improved language skills and a selection of easier reading material. It’s hard going, that’s for sure, and tiring, but it’s something that I know, ultimately, that I really want to do, something I’ll be pleased I put the effort into. So thanks, Dijana, for that boost in motivation – it came at just the right time, and it’s pushing me in just the right direction.

Have you learned to read in a foreign language? What tips would you give to a newbie?