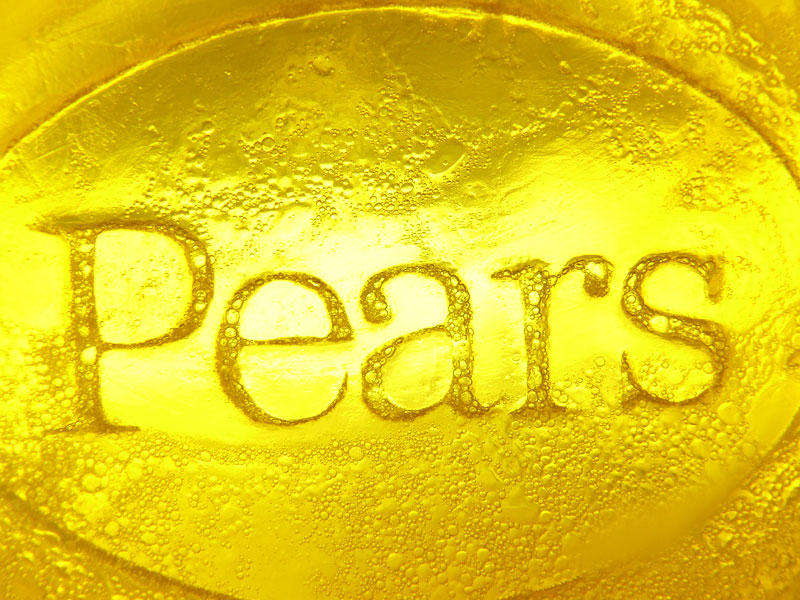 I have a long history with Pears’ Cyclopaedia. Not a big, involved history but a subtle, in-the-background kind of history. The Pears’ Cyclopaedia is, in a small but memorable way, a symbol of my childhood. I clearly remember the unassuming books sat on the book shelf, along with the other adult books. I remember wondering about the missing ‘en’ (from ‘encyclopaedia’, of course) and where it had gone, why it was different. I remember wondering why we had more than one copy of the same book, even if each were slightly different (they were different editions, of course), and why we had these books that nobody seemed to ever look in (that probably says more about us than about the books themselves). And now it’s all over. After 125 years, Penguin have announced that this year’s edition of Pears’ Cyclopaedia will be the last.

The History of a National Institution

In the 19th Century, Pears soap released the very first edition of the now-famous book as part of an advertising campaign for their soap product, entitling it Pears’ Shilling Cyclopaedia. No prizes for guessing that it cost a shilling. It was then published conventionally in December 1897, claiming to be “A Mass of Curious and Useful Information about Things that everyone Ought to know in Commerce, History, Science, Religion, Literature, and other Topics of Ordinary Conversation”. By the 1930s, it had sold over three million copies and contained information on everything from aardvarks to Zoroastrianism. The book has not been connected to the soap product since 1960, but its publication has still be going strong…until now.

After 125 years, publisher Penguin announced that the end of this long-running series will coincide with the retirement of long-time editor Dr. Chris Cook, who has been working with Pears’ Cyclopaedia since 1977. It’s not just that though, as the publisher admitted that “the ready availability of electronic information has made the printed reference book no longer commercially competitive.” That’s clear enough in the sales, as the 2001/2002 edition sold around 25,000 copies whereas the 2015/2016 edition dropped to just 3,000.

The Mind-Bending Abilities of Nostalgia

My initial reaction was one of sadness. I think I actually said ‘awww’. Aloud. I even read the article out to my father, who’s initial reaction was much the same as mine. A national institution – a national treasure even – is ending after such a long time and that’s… sad. In truth though, that’s nostalgia making me think all skewiff, isn’t it? I mean, when was the last time I bought a copy of Pears’ Cyclopaedia? In fact, when was the last time I even looked in any of the three editions I have sat on my own bookcase (inherited, I believe, from my parents when they moved house)?

I can’t even remember, it’s been that long. The chances are, the majority of people who are mourning the loss of this book are in the same position as me and in truth, what right do we have to be sad when we’ve done nothing to help maintain the publication? When we haven’t supported it by buying copies, using it, sharing it? We don’t have a right, really. All we can do is appreciate it for what it was and then move on.

Besides, that’s how progress works, right? We went from horse and carriage to early cars to automatic cars to hybrid cars and even cars that drive themselves. That doesn’t mean that the horse and carriage had nothing to offer, but times have changed and with it, so has the usefulness of that particular means of transport. We can appreciate it for what it was without halting progress.

The same goes for reference books. With the advent of the internet and the wonder that is Google, it’s now much easier and much quicker to find the information that we want, and the information we can find has gone from a 1,000 page book with particular chosen topics to a world crammed full of knowledge, skill, expertise, and plenty of funny cat and dog videos. As much as I love Pears’ Cyclopaedia for what it was and how it has affected my life, I know which one I would choose as a source of information. I know which one will be my go-to – at least until the next thing comes along. That’s progress, and there is nothing wrong with that.

Of course, that doesn’t mean it’s time to throw it all away. Instead, Pears’ Cyclopaedia is moving from the realms of useful, every day objects and into that of collectors items. It’s no longer an ordinary item for the every-man, but instead it has become a specialist item, for the few who will love and cherish it, and that can’t be a bad thing at all, can it?

Hey…there’s an idea. I think I may just start a collection of 125 Pears’ Cyclopaedias…