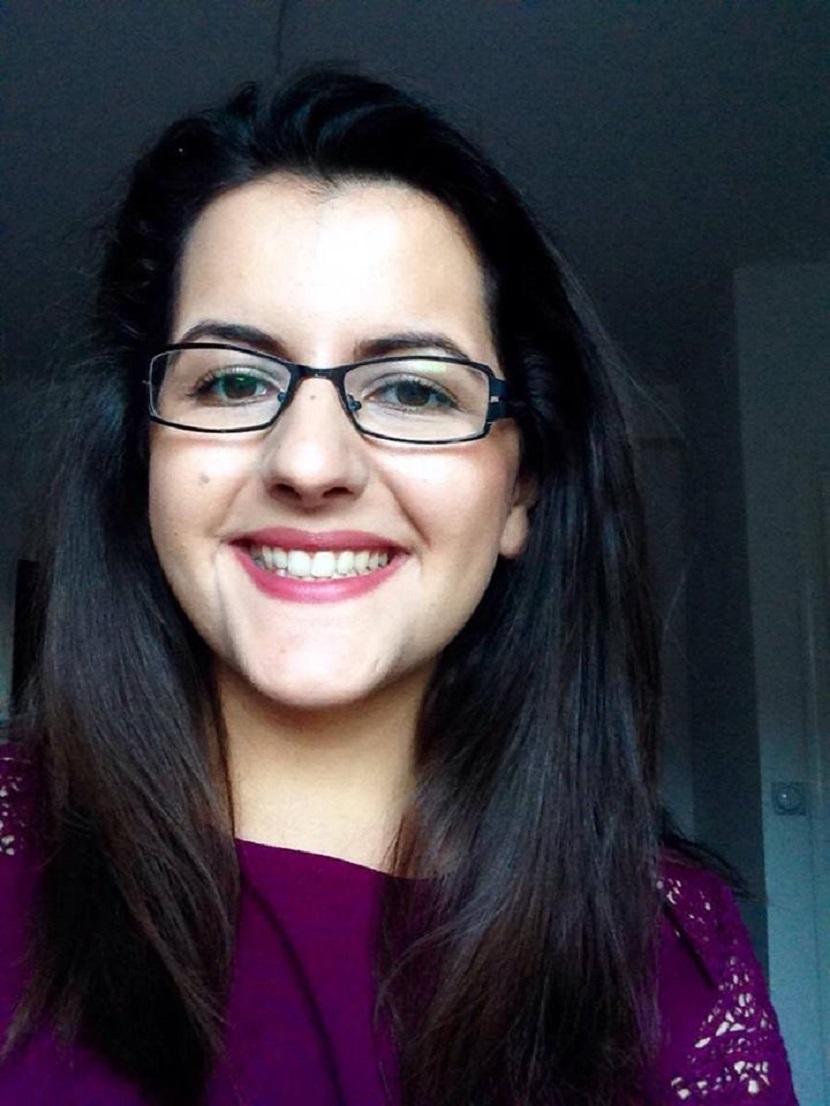 Apparently, we live in a digital era.

Really, I don’t have anything against it – actually, I reap the full benefits of it. Besides, how else are my weird thoughts going to travel around the world if it wasn’t for all-mighty technology?

Studies have shown that 79% of the people check their phones first thing in the morning. Actually, I made this up. According to my own experience, the percentage is very likely much higher than the estimate given above.

Whether you like to admit it or not, we’ve become more technology dependent than what any Star Trek episode would’ve ever guessed. You’re even reading this little text now thanks to technology – something that wasn’t likely to happen just mere 15 years ago. Oh, and if you accidentally found it while deciding whether or not to Kindle up, then those cute little Google bots have done their job right!

However, as much as I like my friend Technology here, I’m old school when it comes to one thing – books.

Even though I’ve done my fair share of reading on some sort of a device, whether that was on my laptop, tablet, or hell – even smartphone, I haven’t given in and bought a Kindle – at least not yet. I like my books right where I can see them: in my hands and neatly organised on my shelves.

Or lately… under my bed.

Packed in boxes. In the basement. On the ceiling. Everywhere.

Apparently, piling things up is even easier now with this digital era thing, since you can buy things without much hassle – my next book purchase is never further than a click away!

So I started contemplating whether I need to make things a bit easier for myself. That and three book orders that went completely wrong have made me think whether there’s a reason more and more people kindle their lives up.

See, book order #1 containing three books got lost somewhere on its journey throughout Europe. I get it, it’s a tough ride making it all the down way here.

Book order #2 was courtesy of Book Depository and their wonderful team to make up for the long-lost-but-never-forgotten order #1, but it did lack a book I was expecting from book order #1.

Book order #3 arrived three and a half weeks late and the book was printed upside down. Oops!

A month later, book order #1 miraculously appeared on my doorway as well. Basically, I ended up with two sets of duplicate books, one book I was super eager to read in June but now don’t really have the time for, and a topsy-turvy version of Harry Potter and the Deathly Hallows that no amount of reparo could ever repair. Though in all fairness, the guys from book order #3 were super accommodating and exchanged it for me later on, so I don’t have to practice any magic – thanks for that!

As translators, we’ve been hearing for years about our “expiration dates”, meaning that we’re soon going to be replaced with machines doing translations for us. The many epic failures of Google translate, which I charmingly like to call le google even though I have zero knowledge of French, makes me think my expiration date as a translator is a bit further away than anticipated.

That made me think of all the little things I’ll have to give up that I was taking for granted before. See, reading for me is as much about the experience as anything else that comes from the book.

It’s a ritual – you sit down with a cup of coffee, you open the book… sniff it a few times if it’s a new one, gently rub the paper to see how it feels. Maybe even throw in a colorful bookmark and take an Instagram-worthy picture – hey, those followers aren’t going to come by themselves! On some books, I like to underline passages or write down some personal notes on the margins… I can go on for days describing this.

And now – they want to take that away from me?! I mean sure, I can do things like that on a digital reader but would it be the same? How many Kindle pictures can I take before people start unfollowing me on Instagram?!

Then I think to myself – isn’t letting go of the old exactly how progress is made in life? 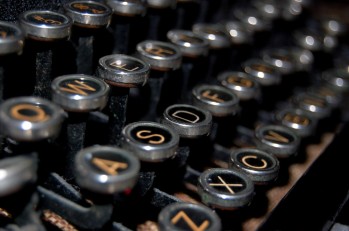 What would our present be if no one wanted to give up, let’s say – typewriters? You wouldn’t be able to read this blog because it would have taken it months to reach my wonderful blog host via the post office – who I wouldn’t have even met in the first place because duh, I wouldn’t be able to get most of my writing gigs online.

So I was thinking – maybe I should stop being a brat about my books and accept progress and change. Keep favorite books as hard copies and but go e-books with the rest.

After all – it’s what you read that matters and not how you read it, right?

Progress and change are always uncomfortable and don’t feel right in the beginning, but the truth is – they’re the only way to move forward in life.

What do you think?

Dijana Boshkova is an eternal child working as a full-time writer & translator who uses humour and wit to attack everyday routine.

Hailing all the way from Macedonia, Dijana will be here guest blogging once a month and next month, she’ll be talking about judging books by their covers. If you want to know more about her, check out her LinkedIn profile.

Keep an eye out for the Kindle v. Paperback debate between Riley and Omar on Monday!