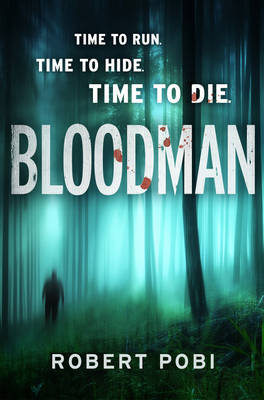 Had a great time at Book Club last week (and I admit, I was more than a little squiffy by time I crawled up to bed). We had a full house too, which was awesome, and we had a great time discussing this month’s read, as chosen by Michelle: Bloodman by Robert Pobi. I think it was the first time any of us had heard of that author and we were certainly keen to start pulling his debut novel apart. It’s a thriller at its heart. Troubled but talented FBI agent Jake Cole returns to his home town to look after his sick father but whilst he’s there, a series of sick and gruesome murders take place. To make matters worse, a horrific storm is on the horizon. Can Jake solve the murders in time? Well…I’m not going to tell you that. I will tell you, though, that our scores ranged from three to nine out of 10.

Some, Frank especially, felt that the story was more than a little clichéd – ‘Jake Cole’ as a name alone screams ‘cool FBI dude’, and he turns up out of the blue, a murder that has personal meaning occurring. He’s quirky and a bit weird with a troubled background but has an almost supernatural ability to solve crimes. People don’t like him at first but they grow to…if not love him then certainly accept him. Sound familiar? Yeah…

Bev, too, felt that the author was rather sexist in his portrayal of the genders, arguing that Jake’s relationship with his wife was ‘every man’s fantasy’ rather than anything true to life. Perhaps. It was a bit far-fetched, many said too – the murders were extremely well executed (especially when you find out who dun it), they handled the worst storm in over 100 years with seeming ease, and there was some strange descriptions that were, at times, difficult to picture. Carol said that it was particularly, and perhaps a little uncomfortably, graphic too – and she’s right, this book is not for those with a weak stomach.

It wasn’t all bad though. It was an exciting read, as Michelle and Emma attested, and although it began clichéd, it redeemed itself as the story went on. For me personally, the addition of the storm was great – something a little different, and most agreed that it was a page-turner, if nothing else – and hey, we’ll certainly remember some of those murder scenes! Mandy even bought another book by Pobi, and all but Frank said we’d be willing to read more by this author. What’s even better is that most didn’t have a clue who the killer was right until the end – everyone except me and Emma (although the thought had crossed Anna’s mind, she dismissed it almost immediately). Overall, an enjoyable read for most of us, but not for the faint-hearted!

Want to read along with us? Our next book is Snow Crash by Neal Stephenson, as chosen by Carol. We’ll be meeting on August 10th. 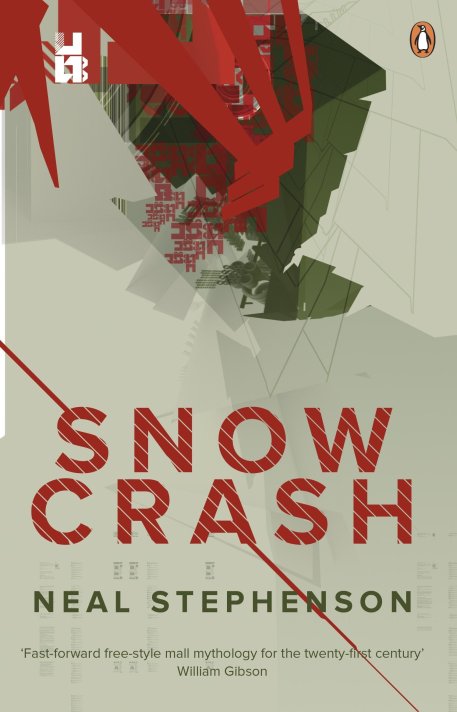