What sort of immoral things do you like to get up to in the bedroom?

There are oh so many to choose from! I have a clear favourite though: reading in bed. Yep, I said reading in bed. But that’s not immoral, I hear you cry. No, maybe not so much today, but that certainly wasn’t always the case. In fact, according to a particularly fascinating article over at The Atlantic, the joys of reading alone in bed weren’t always so well accepted. Instead, it was a delectable vice that only the bravest and most immoral of society would partake in. Bonkers, right? What could be so bad about reading in bed? Well actually, when you understand the reasons behind it, it even begins to make some sense (admittedly in a twisted, old-fashioned, ‘that doesn’t really apply to me’ kind of way).

A hunk of burning love 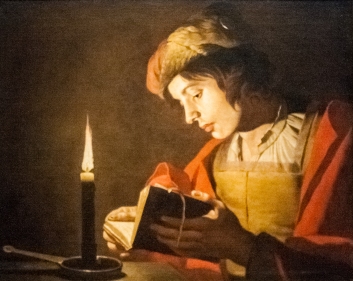 One Lord Walsingham burned to death in 1831 and his wife died jumping out of the window in an attempt to escape the fire. How did it happen? He was reading in bed and fell asleep, leaving his candle unattended. Reading in bed then, The Family Monitor later said upon reporting his death, is “the most awful danger and calamity”, and they advised people to pray and sleep instead. In fact, reading in bed between the 17th and 19th centuries was considered positively horrifying. Samuel Johnson was posthumously chastised for reading in bed in a biography of his life, and it was reported that Jonathan Swift caused a fire after reading in bed and had to bribe people to keep it a secret (a bit like when Tiger Woods paid his mistress $10 million to keep quiet about their affair then, or how Bill Cosby offered women money in return for silence over sexual assault. Completely equitable.) 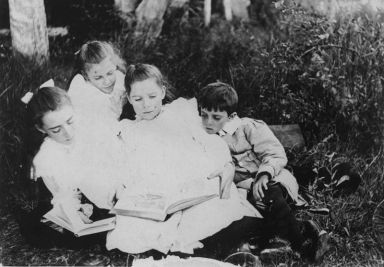 Of course, that reading in bed was considered immoral because it was so very dangerous actually makes a bit of sense, but the immorality of it all was more than that. It was all about a sense of individuality and independence that today, we rather take for granted. Before the invention of the printing press, and long before the ability to read was anything other than a privilege of the very rich, reading alone simply didn’t happen. It was a communal event – an authority figure would read appropriate passages from the Bible or other specifically designated texts whilst the family or townspeople sat around and listened in awe. Saint Augustine, in his Confessions, even expressed his shock at witnessing someone reading without actually saying anything – “his voice was silent and his tongue was still” – how scandalous!

Sleeping, too, was a pretty communal activity. Whilst poor families lived from one room, the idea of ‘private space’ being something that didn’t even enter their heads, even the rich folk shared rooms with their maids and received visitors in their bedchambers. Bedrooms were rarely, if ever, the sanctuary of silence and solitude that they are today, and so solitary reading simply wasn’t possible. 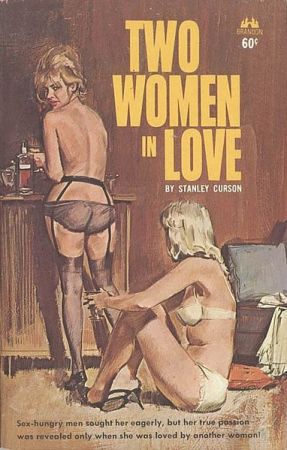 A big part of the fear, of course, was a separation of the individual and society – something that is so ingrained into us today that it is completely normal. The fear today, as Nika Mavrody pointed out in The Atlantic article that got me thinking about all this, is actually quite the opposite. As we lay in bed partaking in the terribly immoral act of solitary reading at bedtime, the worry is that society will keep butting in, using the trill of a phone and the tinkle of the tablet to gain our attention and strip our independence away from us.

Still, I know what I’m going to be doing tonight, and it involves my very favourite immoral bedroom pastime!