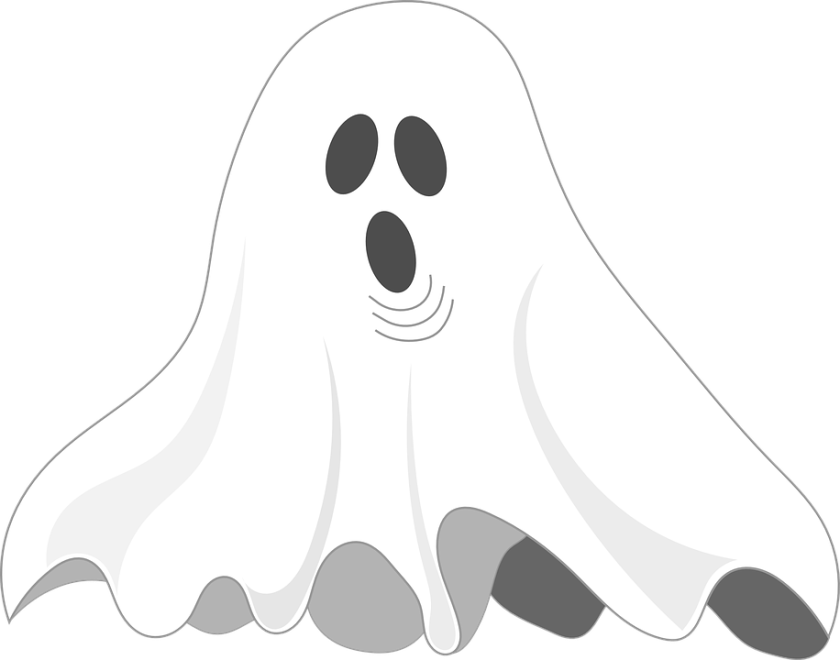 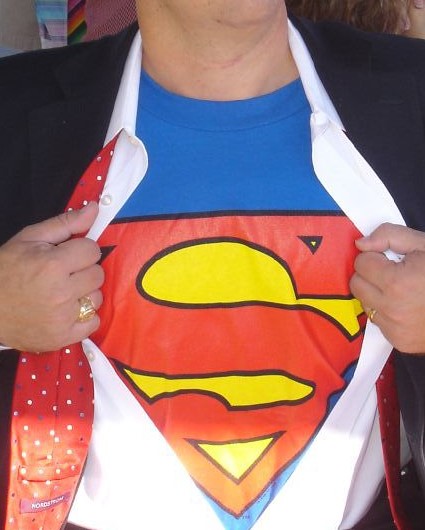 This week I was pulled into a discussion on Facebook about ghost-writing.

It began when novelist Matt Haig wrote an impassioned opinion in which he lamented the number of books whose true authors were not acknowledged, which kicked off a wide-ranging and emotional debate. One commenter introduced the term ethics and asked me to talk about ghost-writing from that perspective. As that’s far too long and gnarly for a Facebook comment, I thought I’d explore it in a post. Here goes.

What ethical considerations might there be? Looking through the discussion, they seemed to be:

I’m going to tackle this in a roundabout way, and first, I think we have to be practical.