I’ve told you about my routines, right? My tightly scheduled day, organised down to the minute? It’s not just my time either. Everything I do is timetabled, even my writing. A review on Monday, a short story on Wednesday, an hour of my WIP here, 15 minutes French practice there…and so on and so forth. But guess what?

You know, since I moved to France, I’ve been much more spontaneous. Whether it’s

because I’ve got more time now or because their laid-back lifestyle is seeping into my veins, I don’t know, but I do know that I’ve burned my timetable and the peed on the ashes (metaphorically, of course. Peeing on ashes is not one of my more frequent activities.)

Do I want to do some writing right now? Why yes, I do. Is it scheduled for right now? Nope, and I don’t give a diddly squat. Do I want to update the business Facebook page? Sure, why not. Play with the dog a little? Yep! Bathe in a tub full of sweetcorn whilst singing Sweet Home Alabama? Er…

So today, it’s like I’ve had an epiphany (a bit of a pants epiphany as epiphanies go, but still…) My epiphany is: routines sometimes go rogue – and that’s okay! My routine had started to suck, and here are six reasons why:

There’s something very liberating about throwing off an old routine, especially a stale one. It’s like a whole new lease of life, a freedom I had forgotten I had. According to my old routine, tomorrow is book review day, but new routine tells me that tomorrow can be any day I want it to be. What shall it be, what shall it be? I’m not sure yet, but I can promise you this: I’ll most definitely be avoiding that bathtub full of sweetcorn! 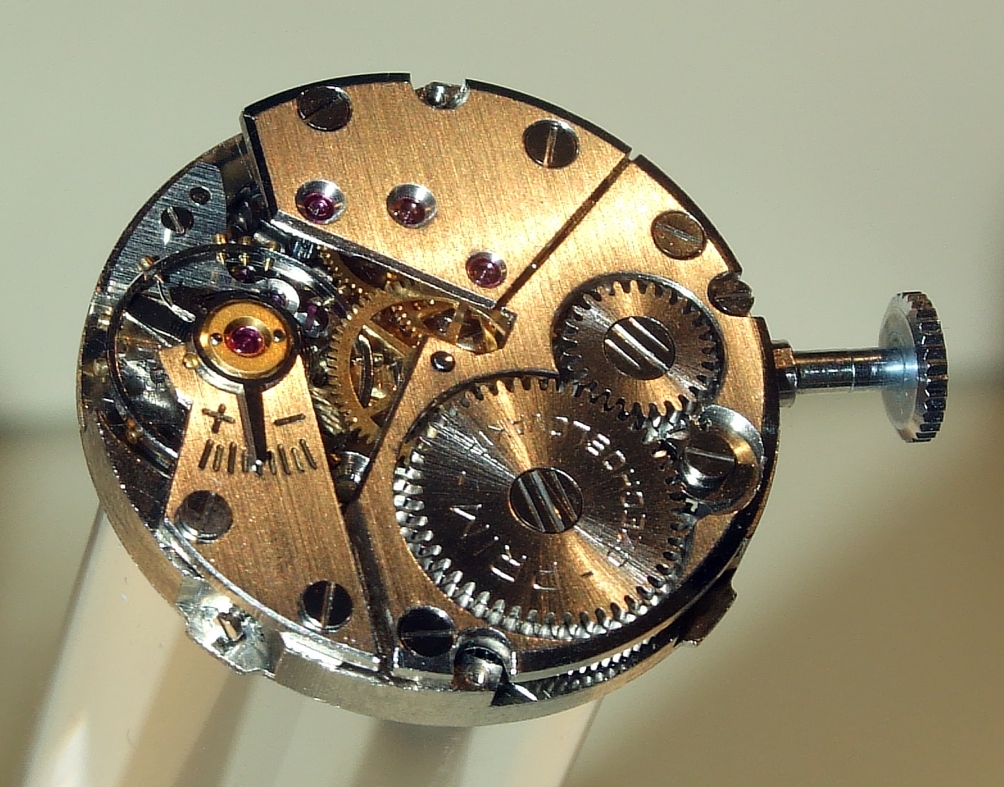