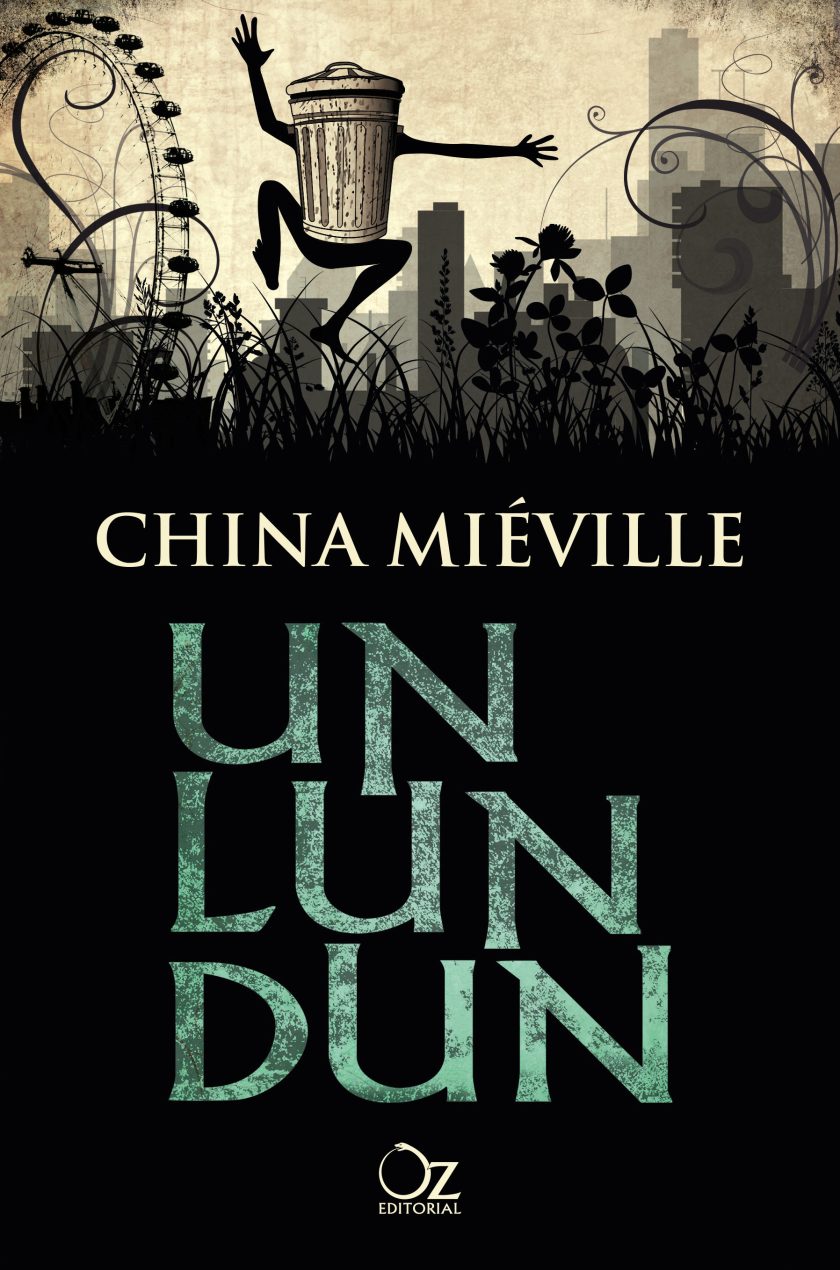 I’ve seen the name ‘China Miéville’ bandied around for a while now and have often wondered. It’s difficult not to wonder when you see a name like that. I have to admit though; I always assumed it was a woman. “Will her writing stand up to her name, though?” I found myself asking, like the blatant and presumptuous fool that I am. Turns out, of course, that Miéville is part of the ‘dangly bits’ half of society – not even lightly either, he is firmly there in a way that I could never quite experience. Not that I’d want to mind you, I imagine ‘it’ would get in the way and drive me slightly bonkers. Aaaanyway…he is definitely not a woman and therefore, her writing couldn’t possibly stand up to her name – but did it stand up to his?

Yes, is the answer. Yes, as firmly as Miéville is part of the male population. My first experience of Miéville, it was an odd book for me, pulling me in two ways. It is definitely the kind of story that I adore but it is laced with two things that I often hate in novels. Firstly, I can’t stand a lack of subtlety, and this book had that kind of slap-you-in-the-face-on-every-page-and-force-feed-you-a-moral lack of subtlety. But for some reason, I liked it! I am starting to think that I was slapped in the face so often throughout the novel that I ended up just bowing to submission and coming around to the ‘very obvious’ method of story-telling. Perhaps also it’s because Miéville makes it obvious that he is aware that he is slapping you in the face with the moral of pollution that you come to accept it – there is no slyness or assumption that you won’t understand and thus, it’s almost okay to be slapped in the face.

The second thing I hate is illustrations. I should say often hate, because actually, The Un Lun Dun pictures were a fantastic addition to the tale, making it much easier to imagine the creatures and places that Miéville has given birth to. His drawings are sublime and really give the novel an extra dimension that, if done well, should be included more often in books – especially fantasy novels.

I couldn’t help but enjoy this tale and the mystical characters that it holds. The narrative, although simplistic at times, has a beautiful cadence and a sometimes poetic flavour. As I approached the end, it reminded me somewhat of Wizard of Oz and created all sorts of nostalgic feelings in me that it was probably never intended but that endeared me to it even further. If I could revisit UnLunDun again, I would and I hope to meet Deeba and her gang on another adventure soon. Until then, the book has left me curious to try more Miéville – perhaps I might even go for a fully-fledged adult book next time too.