I know Wednesday is short story day, but honestly, what with moving this week, I just can’t find the time. I was also nominated once again to take part in the 777 challenge (thanks jhbooksblog!), which involves sharing an extract of my WIP. So combining my lack of time and my invitation (since I’ve already done it once), I thought that today I’d share an extract of my WIP instead of a story. This comes from somewhere near the beginning of my next Underworld book, which has a working title of Queenie’s Return. Enjoy!

“Holy crap! What was that?” Ed nearly jumped clean out of his skin when it happened. He had been asleep on the sofa after a long morning doing pretty much bugger all (the best – and often most tiring – of all mornings). He was convinced, momentarily, that the end of the world had begun. It was ever so loud after all, the bang that had woken him up. Things always seem worse when you are asleep, don’t you agree? 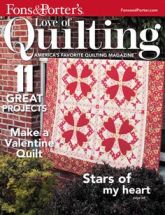 “You let the eggs boil over, dear boy,” his odd new flat mate explained. McCavity was sat on the opposite sofa, wearing a top hat and tails, the jacket of which stretched tightly over his paunch, allowing his shiny red satin cumber band glimmer through the gaps. He was reading the latest ‘Quilting for Beginners’ magazine and jiggling his leg up and down leisurely. “The pan has been sizzling for about 20 minutes now. The one egg had had enough and finally popped, or so I believe.” He hadn’t looked up from his article. His lips were pursed in that ‘aren’t you a silly bugger’ way.

“Wha?” Ed was so lost for words that he couldn’t even finish the one he had begun. A streak of dried drool ran across his cheek, his hair stuck up at angles, and his eyes blinked rapidly as he tried to regain his wits (if you saw him, you might wonder if he had ever had any to begin with). He was shaking slightly with shock.

“Why in the world are you so dazed and confused? Really, you folk are stupid.” McCavity sighed.

“Yes, my boy, so you did. I’m not as stupid as you, you don’t need to point out the obvious to me.” He still hadn’t looked up from his magazine.

“Bu…what boy? Enough of this blatant foolishness! Spit it out,” the odd man declared, finally looking up from his magazine and feeling rather exasperated at having his reading time disturbed. He was just getting to a good bit too. His brow was creased with annoyance.

“Bu…if you knew the pan was burning, why didn’t you switch it off? Or at least wake me up?”

“Why should I? It is your pan after all. You made it quite clear when you agreed to my moving in that I was not to interfere in your life or your possessions at all. So I have not.” His annoyance morphed into a vague smugness as his eyes drifted back down to his page, the corners of his mouth twinging.

Ed scowled at McCavity and then jumped when there was another big bang (not the start of another universe, you understand, but rather the second, and final egg exploding from the dry heat). Ed leapt to his feet and bounced to the smoky (and now rather smelly) kitchen to switch off the hob and clear away the bits of exploded egg. I guess I won’t have boiled eggs with my salad after all, he thought to himself. 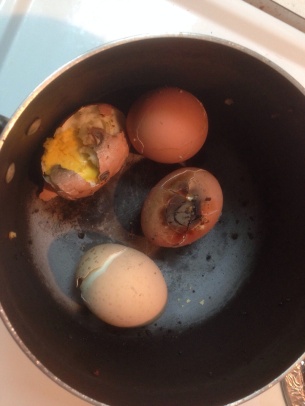 He mused, as he half-heartedly cleaned up his eggs, about this strange new friend of his: Mr. McCavity as he liked to be called. It’s not often that a gentleman of the…um…older variety we shall say (and perhaps slightly more dignified) decides to move in to student accommodation but this particular gentleman, with his top and tails, his shiny red cumber band, and his invisible cane was particularly keen. He wasn’t even put off by the dirt and the smell (naturally, of course, we now know that as an Underling, his weak olfaction means he prefers the ghastly smells but Ed, as an unfortunate Overling, had no such knowledge. Poor Ed and his ignorance).

“Ed, my boy?” McCavity called, still not rising from his seat.

“How about a visit to the pub? I don’t wish for you to be angry and I understand that drinking until you are sick on your shoes, have stolen a traffic cone, and have upset several people, is how you young fellows like to deal with your problems.” Despite sounding sarcastic, he was in fact perfectly sincere and actually, was genuinely concerned for poor Ed’s state of mind. A kind-hearted fellow he is after all, our Mr. McCavity and besides, he could do with drowning his own sorrows too.

“Um, okay?” Ed was unsure but he couldn’t resist the call of the beer. 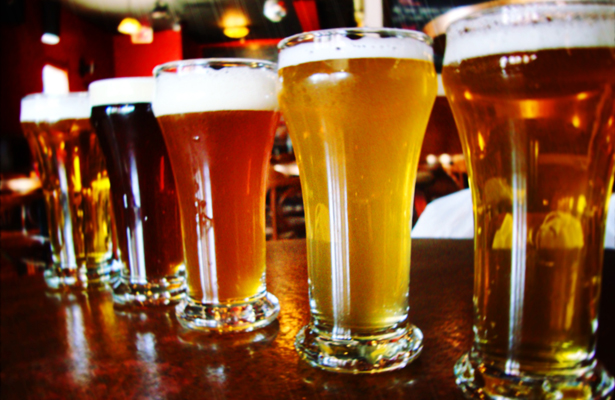 If you enjoyed this, why not read the first book in the series, John Sharpe: No. 1,348?