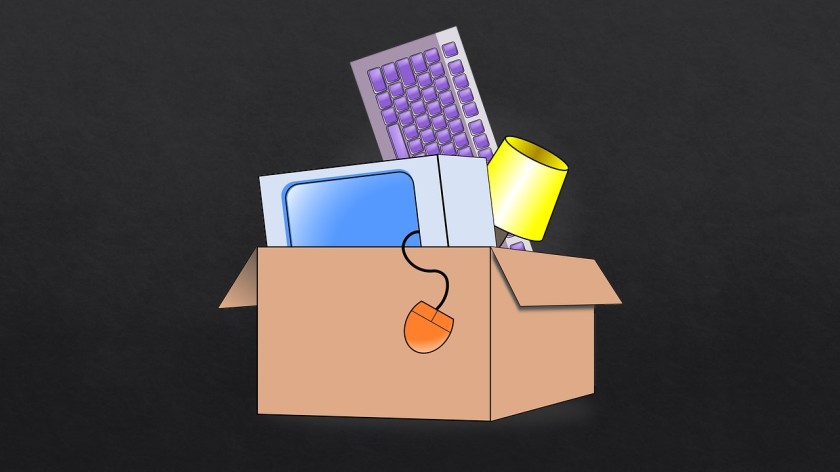 So a few weeks ago (20th September to be exact), I announced that it was time to make some changes in my life. Whilst everything is good (great job, nice flat, wonderful people around me), I wasn’t moving forward with my ‘ultimate life goals’ (as cheesy as that may sound). In that post, I said that making the decision was step one, and that I hadn’t worked out what step two was yet but – and here’s my confession – that wasn’t quite true.

In fact, I had a pretty good idea what step two was but my ability – and even my nerve – to take that step wasn’t certain and so that one step remained shrouded in secrecy and furtiveness. It was a furtive secret. Paranoia, the friendly personification of my thoughts that graces these pages occasionally, kept telling me: “don’t tell anyone. You’re going to fall on your arse and look like a right fool,” all the while poking me repeatedly in the eye and making me look as though I had a twitch (or maybe, just maybe, I actually, you know, had a twitch). So only family and few close friends knew (yes Chatty Cats, that includes you). Confidence kept schtum throughout it all. Stupid Confidence, he never comes out to play when I want him to.

Now however, step two is pretty certain and so I can tell you. I’m moving to France. In two weeks! I’ve handed my notice in at work, I’ve packed up half my house, and now it all seems so real but it’s exciting too. Hubby and I are going to run a little bar in a small, rural town in Central France. I’ll be working a lot less than I am now, giving me extra time to focus on my writing (and the marketing of my writing too, for that matter), all the while enjoying the French countryside (and some tasty cheese too).

Don’t get me wrong – it’s stressful. Moving always is though, isn’t it? But as Confidence keeps quietly chanting in the back of my brain, it’ll be worth it. It’ll be so worth it. And if it all goes tits up? At least we had a go. On top of that, I’m trying to get to better grips with the language (and when you see my first short story in French, you’ll know I’ve managed it!).

So there you have it. That’s my news. It’s exciting and nerve-wracking all in one. This adventure is going to be great for lots of reasons but actually, one of the things that I am most excited about is the fact that this is the first conscious and considerable step towards my ultimate writing goals that I’ve made in a long time. Maybe once I’m there, I’ll start considering myself a real author. Then again, I probably won’t!

What was the last conscious step you made towards your goals?

Coming up next week: how to save little old ladies!